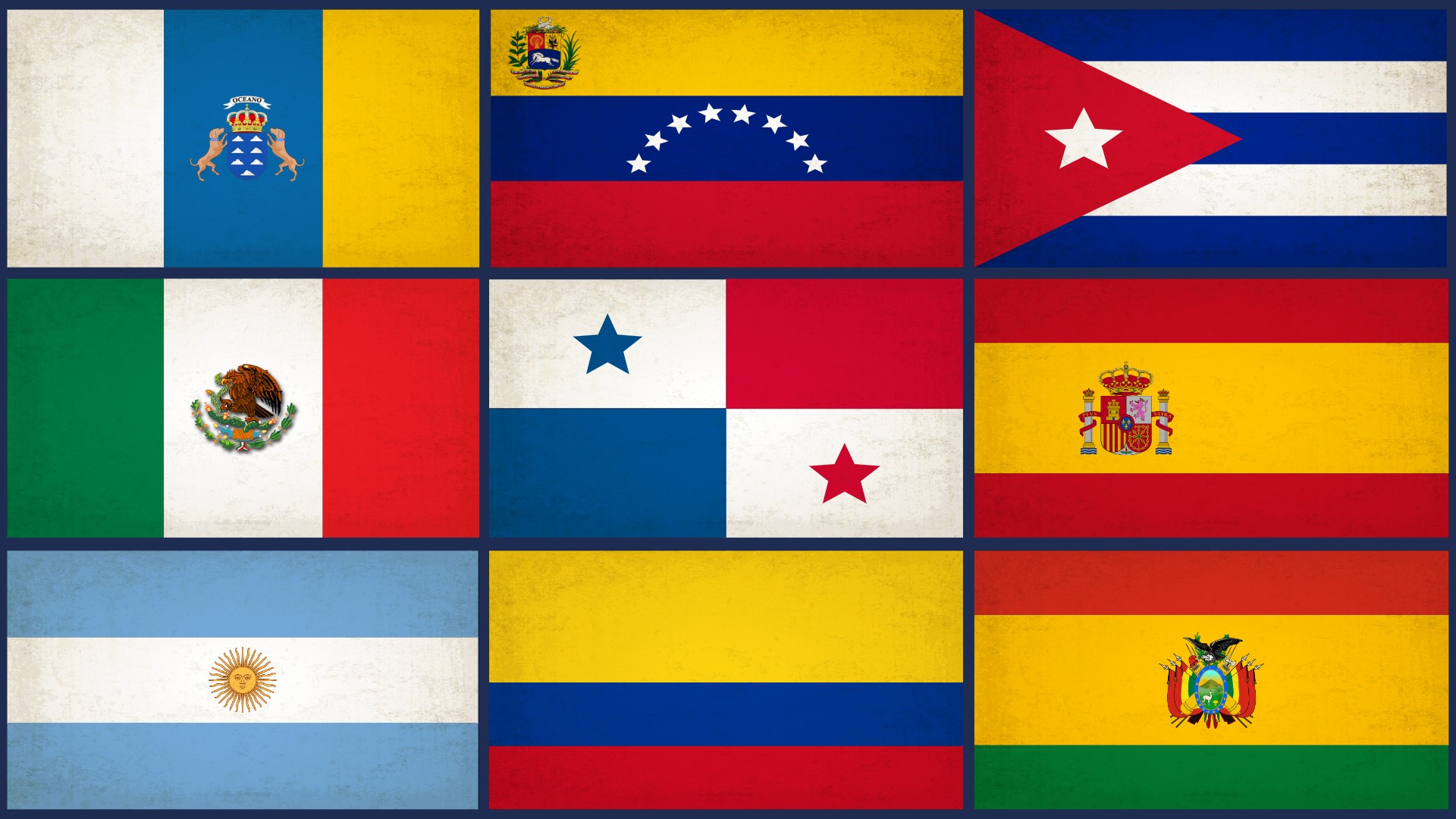 Taking Spanish lessons in school is an awesome way of getting familiarized with the language. However, those classes won’t teach you all there is to know! Some things you can only learn by talking to or taking lessons with a native Spanish speaker.

Spanish is the official language of twenty countries, most of them in South and Central America, and there are 437 million native speakers. That’s a lot of people! It’s no surprise that there are thousands of idiomatic expressions.

Unfortunately, you won’t learn them in school. But once you travel to those countries, you’ll realize just how important it is to know them! Today, we’re bringing you 10 funny and useful Spanish phrases you have probably never heard before.

As soon as the sun starts shining and you can feel the summer breeze, you can bet people in the Canary Islands are going to the beach, and they’re going by “guagua.”

This word is pretty unique to the region. In short, it is another word for “autobús.” Linguists aren’t sure of how this word first appeared, one theory is that it is an onomatopoeia stemming from the sound of a bus horn. “bwAAAAAAAAHP bwAAAAAAAHP!” Well, that doesn’t sound like guagua, I think...

Have you written and rewritten a super important work or school email a million times and felt a knot in your stomach? Or maybe doubted yourself when sending a text to your crush? So have people in Spain, and they call that “comer el coco.”

A good English equivalent would be “to overthink” or “to worry too much.” Why that feeling is associated with coconuts we will never know!

No, we’re not calling anything a cucumber, even though that’s the word-for-word translation. This typical Spanish phrase means that something is very cool. It’s used in the same informal way you would use “dope” to describe something in English.

For example, that awesome sports car that just went down the road is “un pepino de coche.” Those brand-new sneakers you want to buy are also “un pepino de zapatillas.”

Even though this is a very popular phrase in virtually all Spanish-speaking countries, it’s not really touched upon during Spanish lessons. All it means is “Will you pick me up at 9?”

This causes some confusion to students, who are only used to seeing the verb “buscar” when it means “to search.” However, in some situations (such as this one), it can also mean “to pick up.”

In the land of tequila, avocado, and beautiful beaches, this phrase means “That’s great!” or “How awesome!”. If you spend some weeks in Mexico, you’ll probably hear it a lot. Like, a LOT.

“Padre” here doesn’t mean father. Rather, it’s a way of expressing admiration, surprise, or even shock. ¡Qué padre!, am I right?

This is one of our favorite Spanish phrases because of how cool its origin is. The English translation would be “What’s up?” and you’d use it to ask a friend how they are doing.

If you think this phrase sounds close to “¿Qué pasó?,” then you’re onto something! The Panamanian phrase appeared as a result of syllable inversion. “Pasó” and “Sopá” are the same syllables, only switched… like many of their slang words. Y, ¿qué sopá?

In Spain, people take a nap right after lunch when it’s hottest and call it a “siesta.” In Venezuela, people also like to recharge their batteries in the middle of the day, but they call it a “camarón.”

This phrase was first used by oil rig workers who, after many hours of work, wanted to take a nap, but in secret. Since their bosses were American, they would excuse themselves by saying “I come around,” which when said in a Spanish accent, sounds a lot like “camaron”! We think we’ll also start using “shrimp” as a code for “nap” here in the LearnEasy24 offices too — but shhh!

There are many ways of showing enthusiasm in Spanish, and this is one of them. It’s used all over South America and it can mean “That’s awesome!” “That’s fantastic!” or “That’s great!” When used in a question, it can also be translated as “How great.”

The next time a Spanish friend shows you their beautiful new watch or gives you some good news, you’ll know what to tell them!

Anyone who has ever been around children knows how grumpy they can get when they’re told “no.” They start kicking, crying, and throw themselves on the floor. You’ve seen this happen, right?

In Spain and in Cuba, they call this behavior “armar un berrinche.” In English, you’d call it “throwing a tantrum.” But no matter where you are, it’s always unpleasant…

Imagine you’re in class, listening to a really boring teacher drone on and on about the lecture subject. You start to zone out, thinking of things outside of the classroom, your mouth starts to open a little bit, there’s a fly flying around… and your classmate tells you “¡Estás comiendo moscas!”

But no, you’re not literally eating flies, there probably isn’t any around you. In South America, it means that you’re distracted. Hopefully, you won’t “comer moscas” during your next Spanish lesson...

Aren’t these phrases cool? Knowing them will definitely impress your Spanish-speaking friends. To get even better at the language, we've provided you with a playlist that has the pronunciation for each phrase, or even better, why not learn Spanish online from a native speaker?

You can take Spanish online tutoring classes from any of our LearnEasy24 tutors. They’re all native speakers, have experience teaching their language, and know it like nobody else. Plus, you can book two free 15-minute trial lessons to try them out and see how they go. ¡Qué chévere!